What is the Energy Density of a Lithium-Ion Battery? 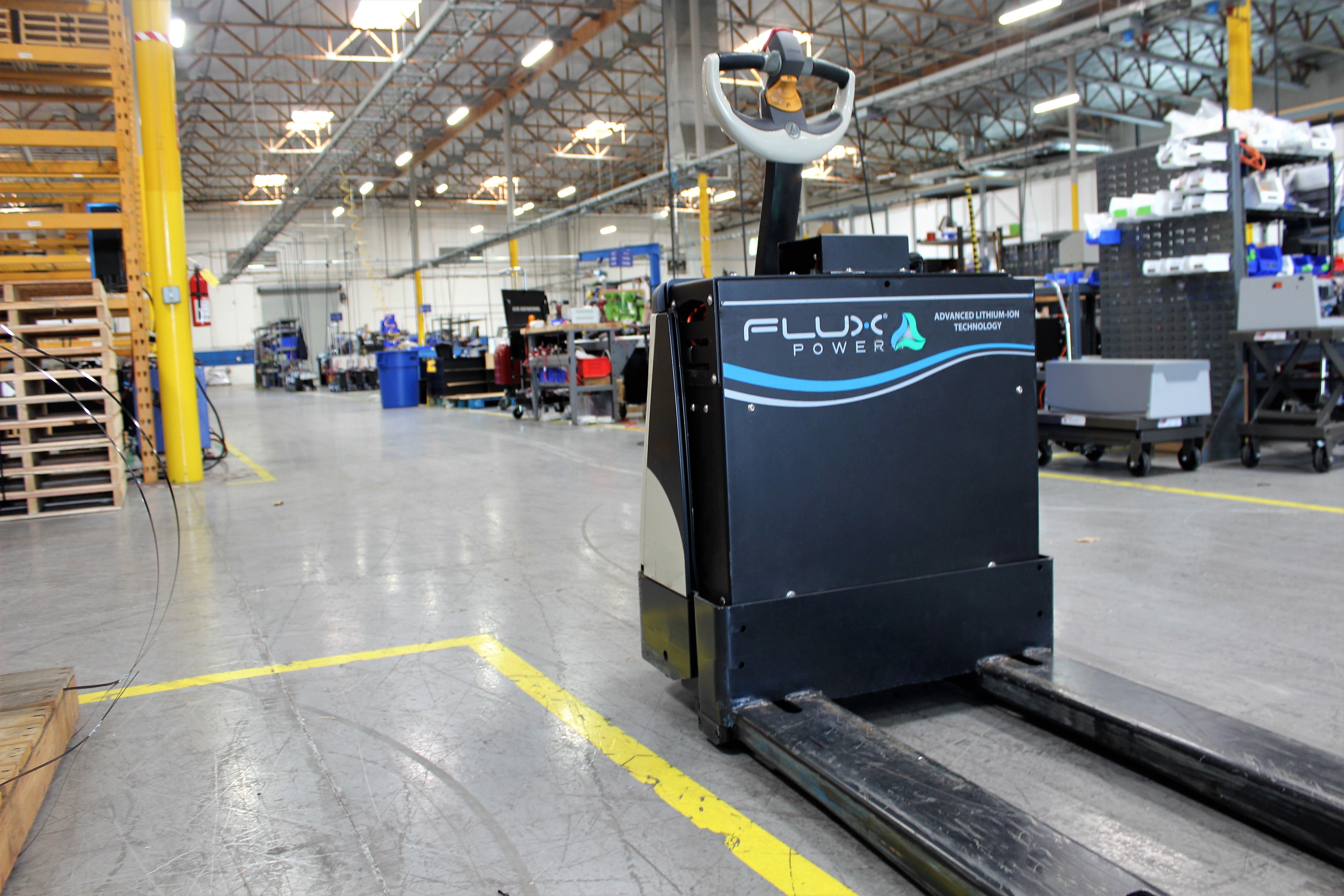 What is Battery Energy Density?

Energy density is the measure of how much energy a battery contains in proportion to its weight. This measurement is typically presented in Watt-hours per kilogram (Wh/kg). A watt-hour is a measure of electrical energy that is equivalent to the consumption of one watt for one hour.

Power density is the measure of how quickly the energy can be delivered, rather than how much stored energy is available. Energy density is often confused with power density, so it is important to understand the distinction between the two.

Why Do You Need a Battery with High Energy Density?

To better understand lithium-ion batteries, you should understand why a high energy density is a desirable trait in a battery.

In factory or warehouse settings, forklift batteries can weigh thousands of pounds. A lightweight battery for forklifts offers some advantages in safety and handling.

If the energy density of a battery is too high, it could present a safety issue. When there’s more active material packed into a cell, it increases the risk of a thermal event.

Which Type of Rechargeable Battery Has the Highest Energy Density?

There are several different types of rechargeable batteries with a variety of energy densities reflective of their internal chemistry.

Types of Lithium-Ion Batteries and their Energy Density

Lithium-ion batteries are often lumped together as a group of batteries that all contain lithium, but their chemical composition can vary widely and with differing performance as a result.

Most lithium-ion battery types share a similar design of a cathode with aluminium backing, a carbon or graphite anode with copper backing, a separator, and electrolyte made of lithium salt in an organic solvent.

Manufacturers have experimented with the materials used on the cathode & anode. They have also varied the composition of the electrolyte. These differences are what causes lithium-ion batteries to vary in their energy density levels.

Now we'll review the most popular lithium-ion battery chemistries, along with their respective energy densities, use cases, benefits, and drawbacks. 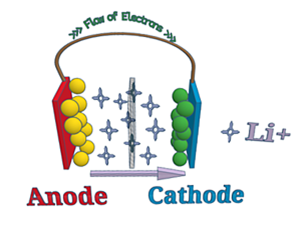 In these batteries, lithium titanate is used in the anode in place of carbon, which allows electrons to enter and exit the anode faster than in other types of lithium-ion batteries.

This structure allows the LTO batteries to charge much faster and handle high currents safely, but the low energy density makes them poorly suited for material handling equipment.

They tend to be more expensive and are typically used for electric vehicles, car audio applications and mobile medical devices.

Lithium cobalt oxide batteries have a high energy density of 150-200 Wh/kg. Their cathode is made up of cobalt oxide with the typical carbon anode, with a layered structure that moves lithium-ions from anode to the cathode and back.

These types of batteries are popular for their high energy density and are typically used in cell phones, laptops, and most recently electric vehicles.

Cobalt is a very energy dense material, but it can be expensive. As demand increases for use in electric vehicles, it’s a rapidly depleting resource. In fact the world could face a cobalt supply shortage soon.

Cobalt is also highly volatile. Lithium-cobalt batteries can’t handle large currents because of the risk of overheating, which is a significant safety risk. LCO batteries have lower thermal stability, which means they are highly sensitive to higher operating temperatures and overcharging.

Lithium nickel manganese cobalt oxide batteries also have a high energy density of 150-220 Wh/kg. They use cobalt in the cathode just like LCO batteries, but they also contain nickel and manganese to help add stability.

NMC batteries are used in most electric vehicles in production today but are also used for medical devices and e-bikes.

The secret to this battery’s success is its well-balanced chemistry; nickel is known to be energy-dense but unstable, just like cobalt, while manganese is more stable but also lower in energy density. The specific ratio of different elements varies by manufacturer, but the addition of nickel is typically intended to allow them to reduce the amount of expensive cobalt.

NMC batteries can handle larger charge currents and a greater range in temperature than LCO batteries. However, since the battery still contains cobalt, the cost is driven up due to market scarcity.

LFP batteries have a high energy density of 90-160 Wh/kg. While that is lower than some of the cobalt batteries, it is still among the highest of all the battery types.

LFP batteries use iron phosphate for the cathode and a graphite electrode combined with a metallic backing for the anode.

Lithium iron phosphate, or LiFePO4, is a naturally occurring mineral that is inexpensive, non-toxic and has good thermal stability with high energy density.

LFP batteries are ideal for heavy equipment and industrial environments because of their ability to withstand a lot of abuse and a wide range of temperatures. They have emerged as a new go-to option in forklifts and other heavy electric equipment that needs a high level of reliability and has historically relied on lead acid batteries.

If you are searching for the best battery for your material handling equipment, a lithium iron phosphate battery is likely the best choice. All Flux Power LiFT Packs are built exclusively with LFP cells because they offer the best balance between safety and performance. 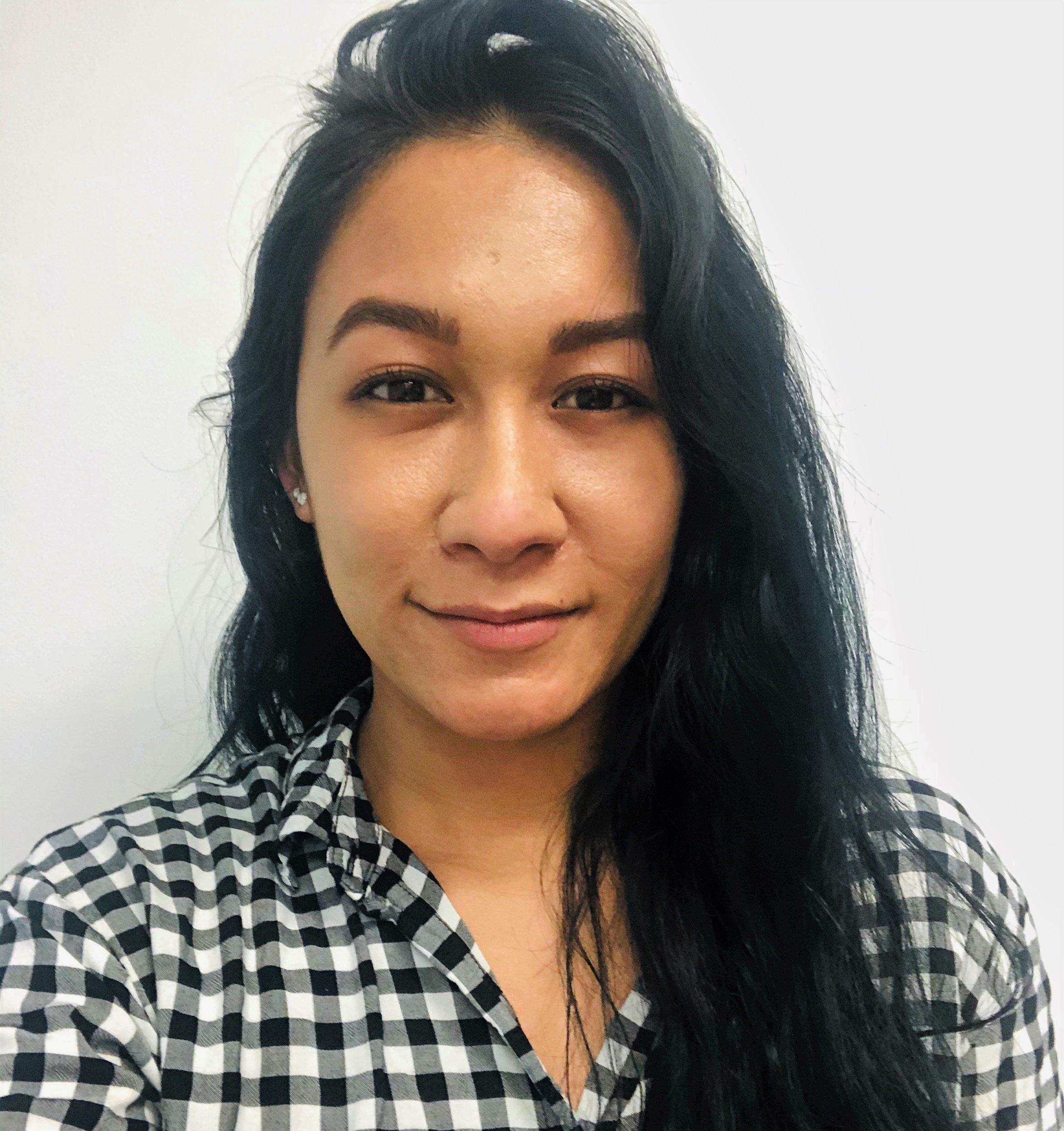