Hydrogen Fuel Cell Efficiency: How Does it Compare to Lithium-Ion? 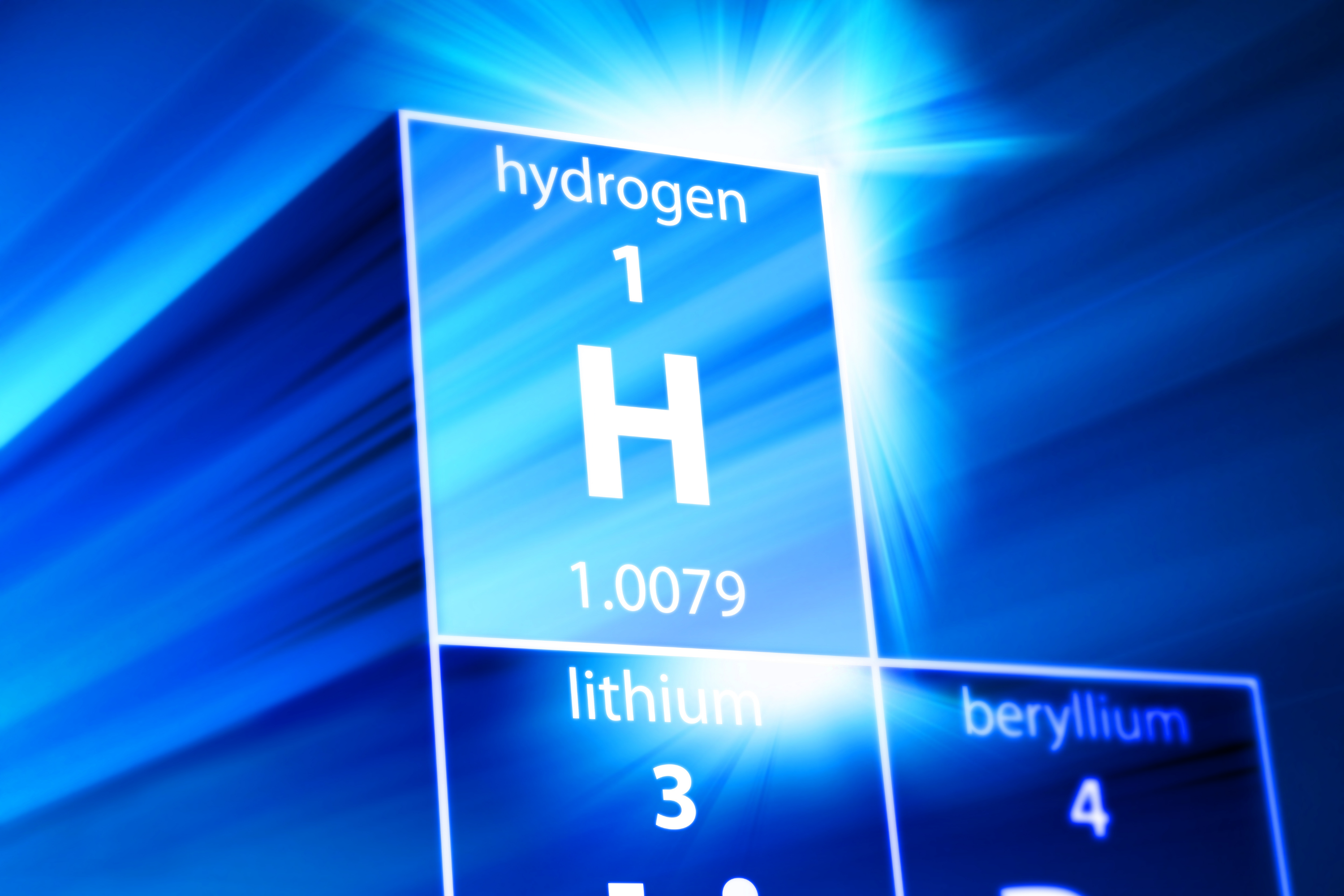 How Does a Hydrogen Fuel Cell Work?

Hydrogen is fed into a cell with two electrodes that crowd an electrolyte from both sides. The negative electrode (anode) receives the hydrogen and air is fed to the positive electrode (cathode). The chemical reaction at the anode then strips the hydrogen molecules of their electrons. The electrons proceed through an external circuit to provide electricity, while the positively charged hydrogen move within the battery from the anode to the cathode. At the cathode, oxygen in the air combines with the hydrogen ions and electrons to produce water and heat as the byproducts of the reaction.

In order to produce hydrogen (with zero emissions) a process called, electrolysis. 20 - 30% of energy is lost in the process of creating hydrogen. The hydrogen must then be compressed and stored, losing another 10%. Finally, another 30% is lost when converting the hydrogen into electricity. This leaves you with 30 – 40% of the original energy used.

But handling this high energy density fuel is challenging. The issue stems from the space and weight required to store the hydrogen. In a stationary storage application this is hardly a problem, but in Fuel Cell Electric Vehicles (FCEVs) space and weight is very limited.

Hydrogen can be stored as a gas or liquid:

Hydrogen also must be isolated because it bonds easily with other elements. This isolation process can be expensive and energy inefficient.

Storing hydrogen is expensive, which makes it economically unviable for smaller-sized or medium-sized operations to try to convert their fleets to hydrogen fuel cells.

The Debate Between Lithium-ion and Hydrogen Fuel Cell

Hydrogen requires nearly as much energy to produce as it delivers. The CE rating (energy efficiency) for hydrogen is around 60%.

Even though fuel cells can last an entire shift before needing to resupply, the energy cost per km is 3x more. To incorporate hydrogen fuel cells into a warehouse operation, a company is faced with the decision to either transport the hydrogen on tanker trucks or generate hydrogen on-site. Shipping the hydrogen via truck can be costly. On the other hand, generating hydrogen on-site reduces fuel costs but requires a huge infrastructure investment

Why You Should Choose Lithium-ion Batteries Instead of Fuel Cells

One of the benefits of hydrogen fuel cells is the short refueling time, allowing operators to get back to work quicker. But this advantage comes at a significantly higher operating cost. On the other hand, lithium-ion batteries have the ability to opportunity charge during breaks and lunches while having a lower total cost of ownership.

Operations won’t need to worry about special storage conditions required for hydrogen when they use lithium-ion battery packs for their forklift fleet. Lithium-ion battery packs can be opportunity charged anywhere because they don’t emit any harmful toxins or need a station to refuel. This in turn, helps reclaim manufacturing or storage space for operations.

With several options to choose from, it is important to take a look at the safety and performance of hydrogen fuel cells vs lithium-ion battery packs. 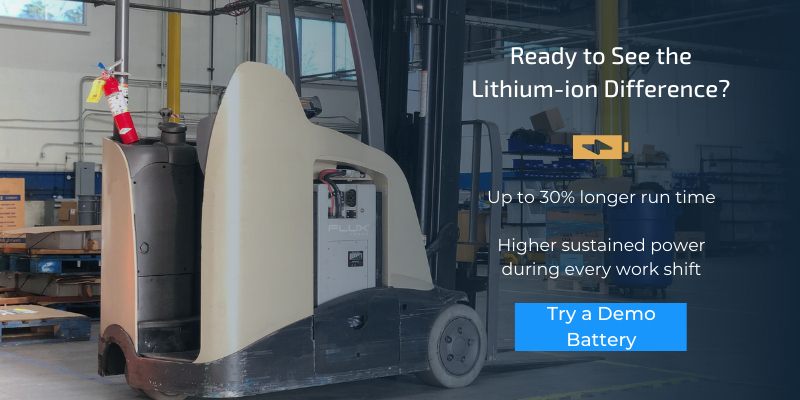