What is the Internal Resistance of a Battery?

Internal resistance is sometimes known as the “gatekeeper” of a battery. Batteries are a source of voltage, but they all have a certain amount of internal resistance that restricts the voltage delivery and determines the battery’s runtime.

Tracking a battery’s internal resistance assists in defining its capabilities, estimating its performance, and understanding its state of health.

How to Find Voltage Drop in a Battery

When electrical current is flowing through a circuit, the voltage output is always lower than the input - that difference is known as the voltage drop.

Voltage drop is the product of current and resistance - so by understanding the amount of voltage drop, you can determine how energy efficient your battery.

What causes higher internal resistance in a battery? It varies depending on of the battery’s composition.

For nickel-based batteries, crystalline formation contributes to a higher level of internal resistance and can be reversed with deep cycling.

Crystalline formation, sometimes known as the “Memory effect”, occurs when a nickel-based battery is not charged properly.

If they are repeatedly recharged after being only partially discharged, the battery appears to “remember” the lower level of capacity and its overall capacity is reduced.

To prevent this effect, users should periodically discharge the battery down to one volt per cell, about every few months or so.

For lead acid batteries, sulfation and grid battery corrosion can cause an increase in internal resistance, as well as a lower temperature.

Grid corrosion happens when the lead of the positive grid converts into lead dioxide and collapses the lead plates as a result.

Grid corrosion is one of the most common failures in a lead acid battery’s service life and can be reduced but can’t be avoided altogether.

Sulfation can be avoided with proper charging practices, which means avoiding partial charges and always allowing it to fully discharge, fully recharge and go through its required cool down period after charging.

For lithium-ion batteries, aging and continued use will lead to a build-up of solid electrolyte interphase, or SEI, on the anode. This build-up grows thicker over time and obstructs interaction with the graphite, which increases its internal resistance.

Many lithium-ion manufacturers have developed their own way to offset this effect using special additives to the electrolyte. As lithium-ion battery technology has evolved, their efficiency has greatly improved.

How to Check Internal Resistance

One of the main reasons you might want to test for a battery’s level of internal resistance is to understand its condition, as a higher-than-normal reading will indicate that the battery is near the end of its working life.

This reading is most useful when compared to a reading taken from the battery when first put into service.

There are different ways to check the internal resistance of a battery, and it is by looking at the Direct Current (DC) and Alternating Current (AC):

A battery’s internal resistance level varies depending on all the factors listed above but also on its state of charge.

Understanding the concept of internal resistance is useful for anyone working with and making decisions about forklift batteries on a regular basis.

Batteries are becoming more than just an after thought power source; they are a technology investment that can help increase productivity, output, and overall organizational efficiency. 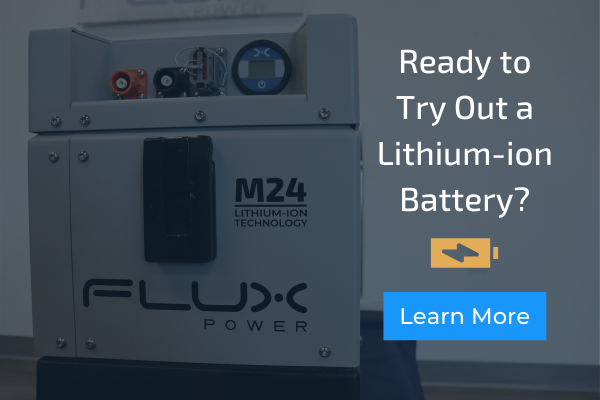 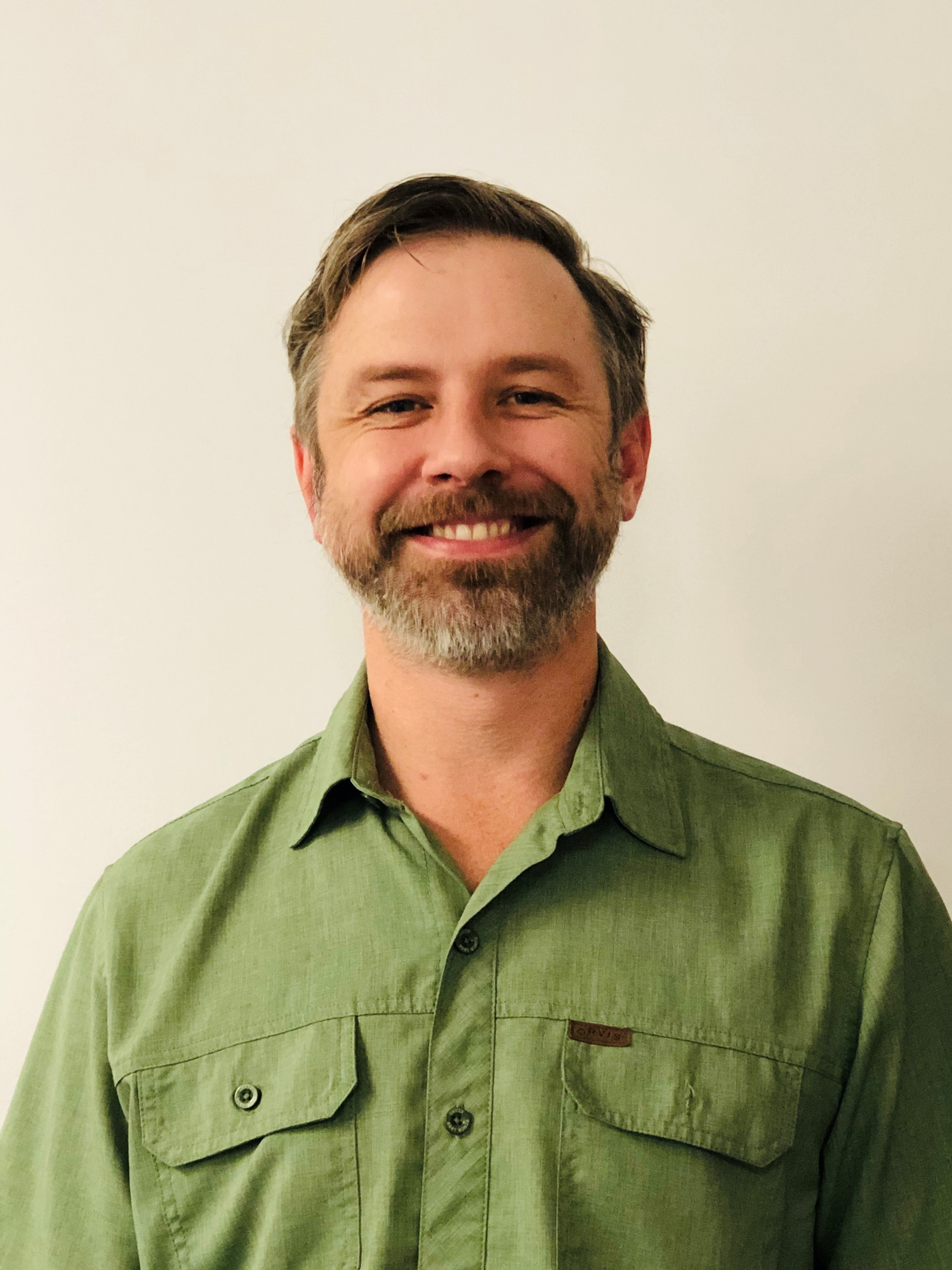