Why Does A Lithium-ion Battery Work Best For Forklifts? 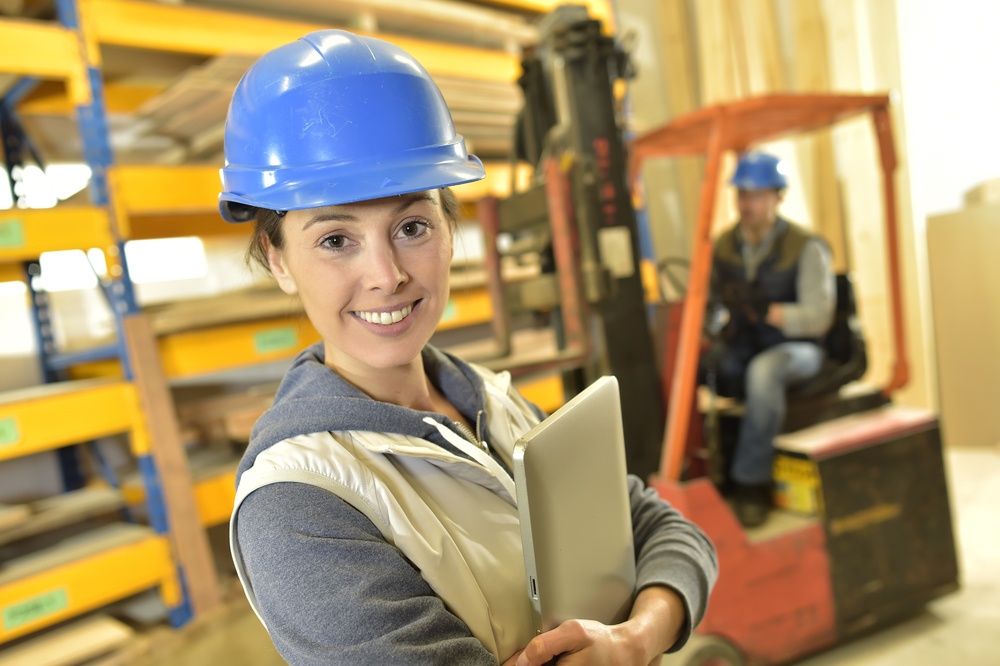 Now these materials are being replaced by superior ones. Lithium-ion batteries were launched in 1991. That’s 130 years of innovation and scientific development that has led to a more advanced battery.

Let’s take a look at how lithium-ion batteries work, what they are made of and why they work best for forklifts.

What Are Lithium Battery Cells Made Of? 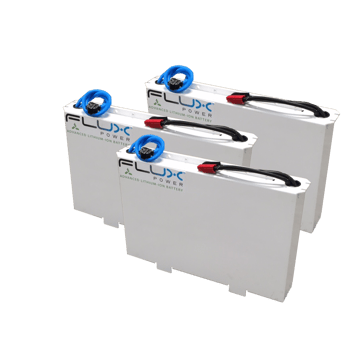 These complex parts are wrapped within three sheets of thin metal. The three metal sheets are a positive and a negative electrode with a separator between them.

The electrolyte is the flammable component that can be problematic but only under rare circumstances. Batteries that are properly sealed pose no threat to anyone.

How Is It Assembled?

The process begins by assembling the cells into blades/buckets that fit the desired capacity and voltage of the battery being created (i.e. 24V 400Ah or 80V 300Ah etc.).  Wiring is then placed on the cell taps to measure and communicate with the BMS (Battery Management System).  The wiring is routed from the cell taps onto the electronics board.

The electronics board holds the battery management system as well as other components that regulate the battery. The entire battery is then encased in a powder coated 10-gauge steel enclosure.

Benefits of Using A Lithium-Ion Battery Over Lead-Acid

As we mentioned in the opening, lithium-ion batteries are fast replacing lead acid for forklifts, but are lithium batteries better and why?

Here’s a short breakdown by category of why lithium-ion batteries are superior to lead acid:

Moving forward, businesses that use forklifts have the option of using outdated lead-acid or more advanced lithium-ion batteries.

The advanced technology of lithium-ion batteries provides an opportunity for companies to improve the efficiency and safety of their operations and their employees.

Add to that lower costs long term and you can see why more and more companies are converting from lead-acid batteries and embracing lithium-ion batteries for the power of their forklifts. 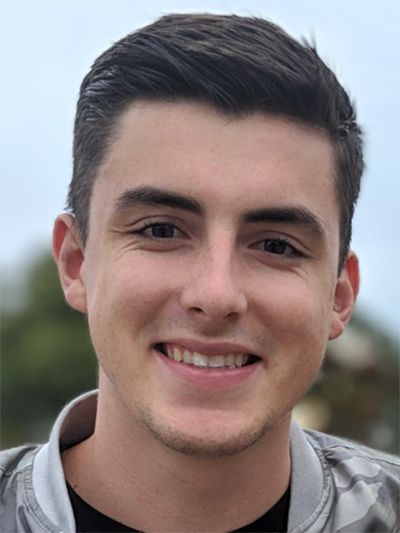 Andrew Carducci is a Product Engineer with Flux Power. He received his education from Seattle University in Mechanical Engineering and spent his academic career doing research in 3D printing. He is very excited to be an engineer at Flux Power developing cutting edge Lithium-ion energy solutions.