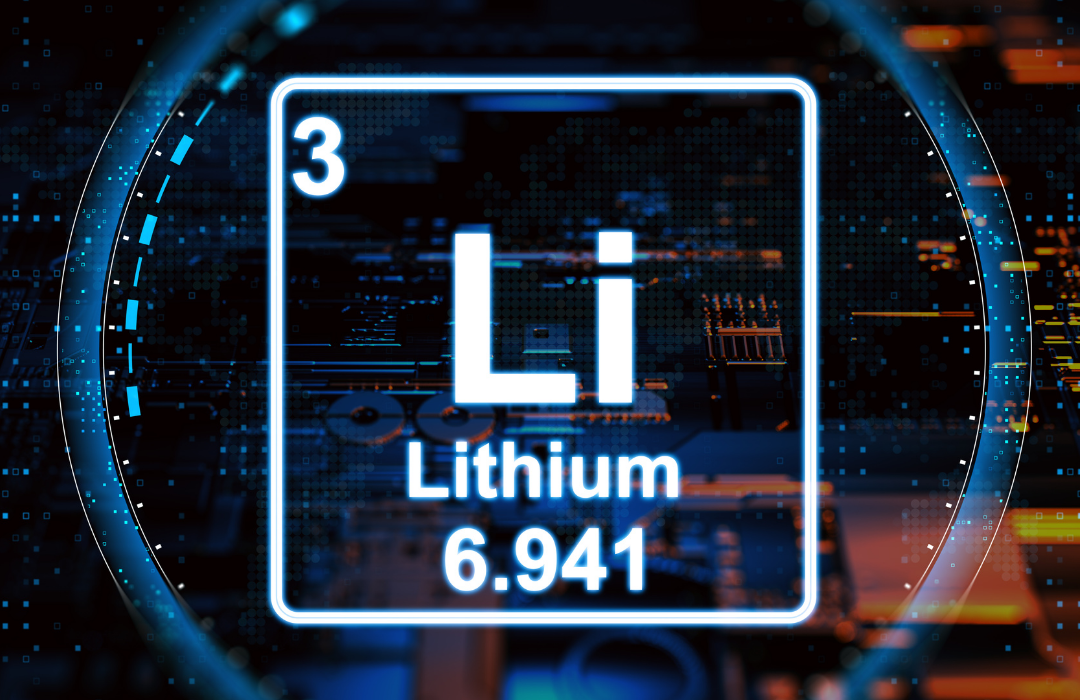 Your Guide to Lithium-Ion Battery Chemistry

Lithium-ion batteries are commonly talked about as one single group, but they are highly varied with different internal chemistries, often suited for specific applications.

In this blog, we will go over the main differentiators between the many types of lithium-ion batteries, and help in understanding lithium-ion battery chemistry - without having to pull out your periodic table.

Lithium-ion battery technology is recent and has been constantly evolving since its development in the 1980s.

In response to the oil crisis of the 1970s, scientists were working to find a powerful energy source that did not rely on fossil fuels.

That first lithium-ion battery developed by Nobel Prize-winning researchers and released commercially in 1991 has gone through many iterations and transformed entirely since its inception.

Since then, battery manufacturers have experimented with many different compounds to optimize the battery for different applications and have succeeded in adapting it for a wide range of uses.

There are several key aspects to a lithium-ion battery that may vary based on its internal chemistry:

Cobalt in Batteries: The Cost of Energy

Cobalt-blended batteries are some of the most popular types of lithium-ion batteries in production today.

Many applications of lithium-ion batteries involve the use of cobalt in the cathode of the battery - cell phones, computers, electric cars, and more.

Its high energy density enables cobalt batteries to be highly powerful making it a great option for small electronics.

However, cobalt is expensive due to its scarcity, and it is linked to a long history of unethical mining practices. Additionally, the metal is highly toxic and is associated with high environmental costs in areas with cobalt mining activity.

Lithium cobalt oxide has high energy, so it is best used in phones, laptops, and digital cameras. Because this battery’s shorter lifespan, and its high cobalt usage, we do not see this type of chemistry being used in EV applications.

Lithium nickel manganese cobalt oxide is used for power tools, e-bikes, and electric vehicles. Nickel is used because of its high energy density, and lower cost - making this chemistry one of the favorites for many electronic batteries we see today.

Lithium nickel cobalt aluminum oxide is used for electric vehicles, medical devices, and industrial applications. The aluminum helps stabilize the chemistry while giving it high energy densities. This chemistry is most widely know for being used by Tesla and Panasonic as it has great growth potential for the EV sector.

Other Types of Lithium-Ion Batteries: When Safety is a Priority

Lithium-ion batteries grabbed the spotlight in 2016, after a series of exploding Samsung phones led to a massive recall of the devices over concerns for being unsafe and unstable.

The frequency of failures due to manufacturing defects is very low. Most failures occur due to misuse.

The batteries used in consumer products are nearly always cobalt-based lithium-ion batteries due to their extremely high energy density, and thermal runaway is always a possibility with so much energy packed into such a tiny package.

For this reason, lithium-ion batteries used in industrial equipment typically contain other components besides cobalt - prioritizing safety and a long lifespan over a higher capacity.

One of the safest lithium-ion batteries – LTO batteries can operate in a wide temperature range. Because of their long life they are used in electric vehicles and solar-powered street lighting. Lithium titanate is one of the most expensive battery types because of a couple reasons:

Manganese-oxide components are inexpensive, non-toxic, and abundant on earth. Due to their high power, they are used in power tools, medical devices, and electric vehicles.

The use of phosphate in the cathode material offers good performance with low resistance, making the battery have:

These characteristics make LFP an excellent choice for use with material handling equipment.

The Future of Lithium-Ion Batteries

The development of lithium-ion battery technology was a huge leap into the future of mobile energy and has reduced our dependency on fossil fuels.

But even one of the Nobel Laureates responsible for developing the technology agrees that there’s a lot more work to do.

Stanley Whittingham, one of the three scientists who won the Nobel Prize in 2019 for developing the lithium-ion battery, says that battery recycling, the earth’s supply of raw materials, and optimizing energy density are some of the key areas of improvement for lithium-ion battery technology - but he is hopeful for the future.

For forklift fleet managers planning to invest in lithium-ion technology, it is important to understand that lithium-ion refers to many different chemistries. Some chemistries are better suited than others for particular applications. When looking for batteries to power material handling equipment, lithium iron phosphate will be the best option balancing safety and performance. 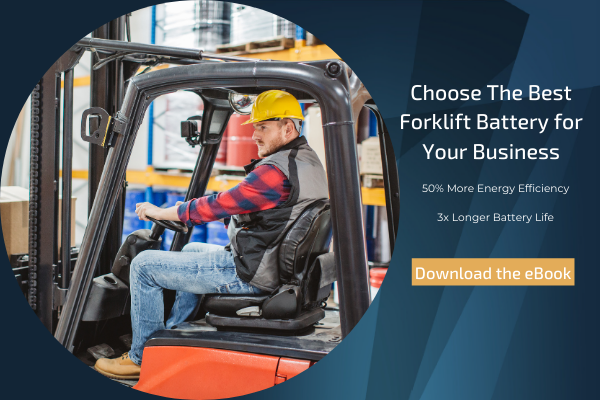