Is it Ok to Leave a Lithium-Ion Battery on the Charger? And Other Forklift Battery Charging FAQs 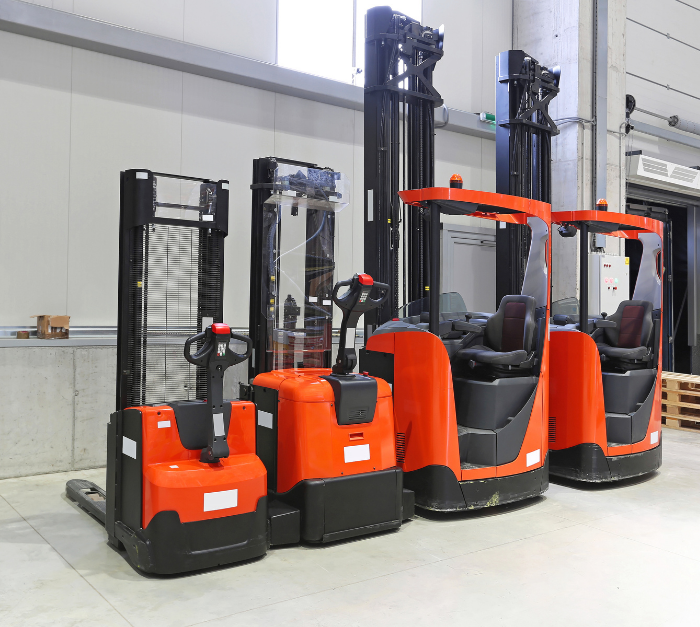 Electric batteries for forklifts are very complex; different battery alternatives such as lead acid can be huge, weighing thousands of pounds, making the charging process notably more difficult and unsafe.

Regarding the question of whether it’s safe to leave your forklift battery plugged in, the answer largely depends on what type of battery it is. For a lithium-ion battery with a low maintenance charging procedure and battery management system, it’s perfectly fine and better than leaving them discharged for long periods. For other types of batteries, not so much.

In this article, we’ll go over some common FAQs for forklift battery charging, discuss the differences in charging procedures for different types of batteries, and lay out what users need to keep in mind both for safety precautions and proper battery maintenance.

What is ‘Battery SoC’ and ‘Battery DoD’?

A battery’s SoC or state of charge is the level of charge of an electric battery relative to its capacity - so 0% is empty and 100% is full. The inverse form of this metric is DoD or depth of discharge, in which 100% is empty and 0% is full.

There are several ways to measure SoC that apply to different types of batteries. Lead acid batteries with a liquid electrolyte can be measured chemically with a hydrometer, while most other batteries, including lithium-ion, are measured by their open-circuit voltage.

Measuring a battery’s voltage must be done after it has been resting in the open-circuit state for at least a few hours, or else the reading will be affected by the battery’s current and temperature and will be inaccurate.

How Can a Battery be Overcharged?

Overcharging occurs when a battery is charged to a higher than specified voltage. It can be very damaging to forklift batteries and, if not controlled, dangerous for the users.

The right charger for your battery is crucial to prevent overcharging; the charger must match the battery in terms of output voltage and Ah rating.

It’s easier to avoid overcharging in lithium-ion batteries because they can receive a partial charge or be charged intermittently.

Lead acid batteries have a more complicated process for charging and must receive a full charge each time they are plugged in; for this reason, it’s easier to accidentally overcharge.

Lead acid batteries only last about 1,500 charging cycles on average, so it’s not a good idea to charge them partially - you should do it completely every time to prolong the battery’s lifespan.

Along that same line, it’s also a waste of battery lifespan to start charging a lead acid battery with more than 50-60% of its capacity left. Each charging cycle, no matter the SOC, is still considered one cycle. So, the more often a lead acid battery gets charged, the shorter its lifespan will be.

What are the Effects of Battery Overcharging?

In a lithium-ion battery, overcharging can create unstable conditions inside the battery, increase pressure, and cause thermal runaway.

Lithium-ion battery packs are required to have a protection circuit to prevent excessive pressure build-up and cut off the flow of ions when the temperature is too high.

Most lithium-ion battery packs also contain a battery management system to monitor their state of charge and cut off the current when the limit is reached.

Lead acid battery overcharging will corrode the cathodes, cause increased water consumption, and increase the temperature inside the battery. At best, this will lead to reduced capacity and shortened life cycle, and at worst this could cause thermal runaway. Additionally, lead acid batteries can emit harmful, toxic gases if overcharged.

What Gas is Produced when Charging a Lead Acid Battery?

During the charging process, the lead acid battery will emit a small amount of hydrogen gas, which can be dangerous without proper battery ventilation. Hydrogen gas can be highly explosive when the concentration in the air is 4% or more.

If a lead acid battery is overcharged, it can emit hydrogen sulfide gas, which has the odor of rotten eggs and is very poisonous. In low concentrations, this battery gas can cause nausea, fatigue, and dizziness, and in high amounts, it can be fatal.

Most lead acid batteries must be removed from their forklifts and placed into a separate area for charging. The room should be well-ventilated for the number of batteries charging in the room and should have monitoring devices for gas levels in the air.

What is the Process for Lithium-Ion Battery Charging?

Lithium-ion batteries use a constant-current constant-voltage method for the first stage of their charging process. After reaching peak voltage, the battery enters the saturation charge stage. Altogether this process only takes about 1-2 hours.

Lithium-ion batteries can be used until 20% of their capacity remains. Unlike lead acid batteries, it won’t damage the battery to utilize opportunity charging, which means a user could plug the battery in during a lunch break to top off the charge and finish their shift without the battery getting too low.

Many industrial lithium-ion battery packs come with the chargers integrated within the pack that can be plugged into regular electrical outlets, which means the batteries don’t even have to be positioned near an installed wall charger to charge the batteries.

If your warehouse operates on multiple shifts, the simplified charging process of lithium-ion batteries offers a huge advantage. Forklift operators can opportunity charge lithium-ion batteries while on break or in between shifts, and the batteries are available in just 15 to 30 minutes to return to service, even if not fully charged yet.

Equipment downtime can be costly, so the fact that a forklift operator can connect the battery to the charger without having to waste time on removing the depleted battery and reinstalling a charged battery will improve warehouse productivity.

Plus, eliminating the need to transfer thousand-pound batteries between forklifts and charging stations greatly reduces the safety risks for workers.

The process for charging batteries can be complex, but it is important to understand all the different factors so it can be done right to ensure a long life for your batteries. The simplified charging process for lithium-ion batteries makes them a much better option, safety and performance-wise, for companies operating under multiple shifts, continuously charging the batteries. 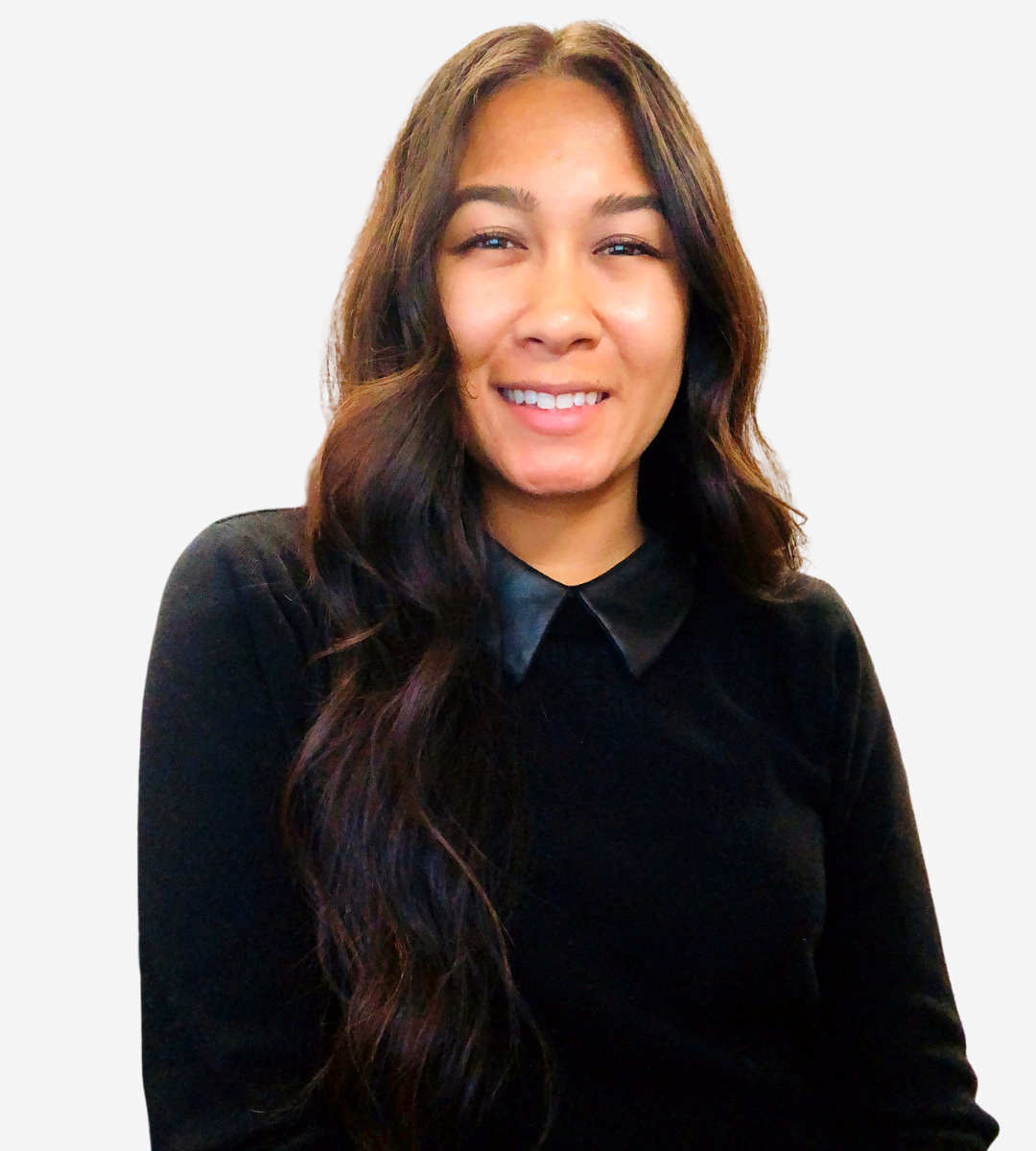