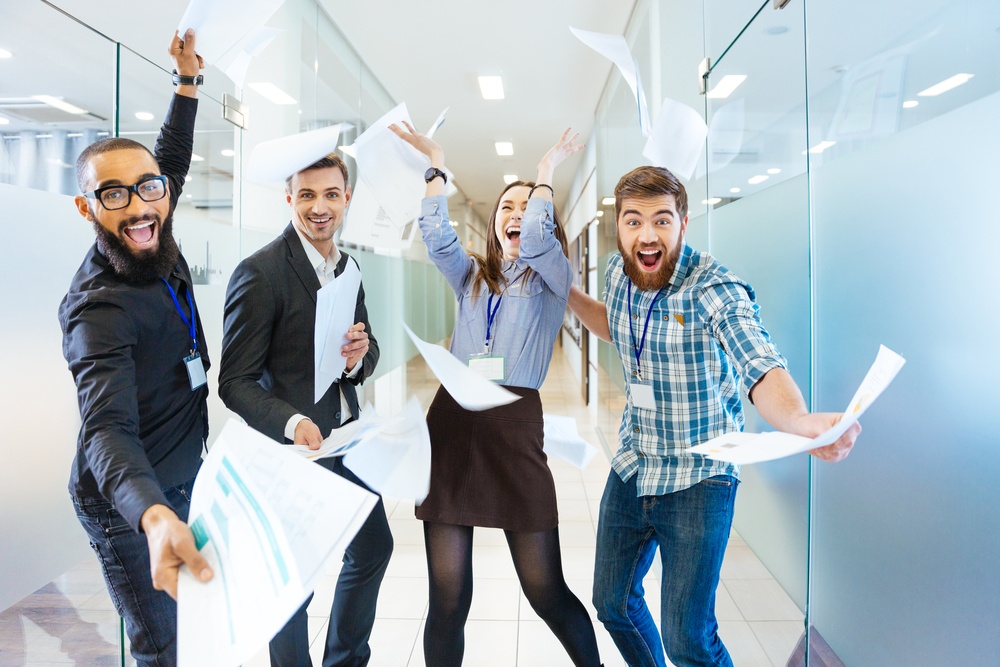 Vista, CA – September 26, 2016 -- Flux Power Holdings, Inc. (OTCQB: FLUX), a developer of advanced lithium batteries for industrial applications such as electric forklifts and airport ground support equipment, today reviewed recent progress and its financial results for its fourth quarter (Q4 ‘16) and fiscal year ended June 30, 2016 (Fiscal 2016). Flux welcomes all investor questions and will respond to those questions in an online Q&A, details below.

CEO, Ron Dutt, commented, “Fiscal 2016 was pivotal for Flux as we built upon our strong customer demand and obtained initial orders to begin ramping production of a fully validated, world class solution. To date in Fiscal 2017 we achieved our goal of ramping our production volume to a pace of 100 LiFT Packs per month by early September, and are now pursuing our goal of doubling  production to 200 units per month by the end of December 2016.

Having delivered a state-of-the-art lithium pack, the first to be UL 2271 Listed, Flux is now engaged with our core group of customers, along with an expanding base that has similar large fleets of forklifts.   Collectively this current customer base utilizes an estimated 22,000 walkie pallet jacks nationwide and therefore represents sales potential of over $65 million in walkie LiFT Pack units alone. Based on this qualified customer potential, all of whom will be able to benefit substantially from our higher performance, cost effective and safe lithium-ion power,  we believe we are now reaching the inflection point for ramping LiFT Pack sales.

We are also excited about the sales potential for our GSE solution. With current trials expected to be completed in 2016, we believe we could then be in a position to secure initial orders. Our research of this subsector of airport equipment indicates a USA domestic market estimated at $500 million for lithium batteries, with additional demand for related airport equipment.

Finally, to build awareness of Flux, and the lithium paradigm shift we are bringing to industrial equipment, we will be participating at the Microcap Conference http://microcapconf.com/ in Philadelphia on October 24 – 25. We look forward to meeting with our east-coast investors at the conference.”

As a result of our Fiscal 2016 focus on the UL certification process, retooling of our LiFT Packs and enhancement of our assembly operations, we recognized a decrease in Fiscal 2016 revenues to $558,000 compared to Fiscal 2015 revenues of $715,000. We anticipate Q1 ‘17 will reflect the beginnings of our anticipated sales ramp.

Q4 ‘16 revenue declined to $164,000 compared to $220,000 in Q4 ‘15, principally reflecting an anticipated decrease in LiFT Pack sales as Flux limited production and focused resources on transitioning to the manufacture of UL-listed packs. Reflecting this strategy Q4 ‘16 LiFT Pack sales declined to 52 units versus 81 units in Q4 ‘15, however Flux is currently renewing prior order interest from current customers; and shipping demo units to new customers.

Flux has funded its working capital through a combination of borrowings under a line of credit from Flux’s largest shareholder, Esenjay Investments, LLC, as well as through private placements of common stock. Between May and August 2016, Flux raised $2.1M through the private placement of common stock priced at $0.04 per share. Concurrent with this private placement, Esenjay converted $1.8M of outstanding credit line borrowings into common stock, also at $0.04 per share. Reflecting these transactions, Flux currently has approximately 250M common shares outstanding and $920,000 outstanding under the credit facility with $2.6M available for future draws at Esenjay’s discretion.

To be responsive to investor questions while also eliminating the considerable time and cost required for conference calls, Flux has chosen to focus its resources on a broadly accessible interactive investor Q&A process as follows: