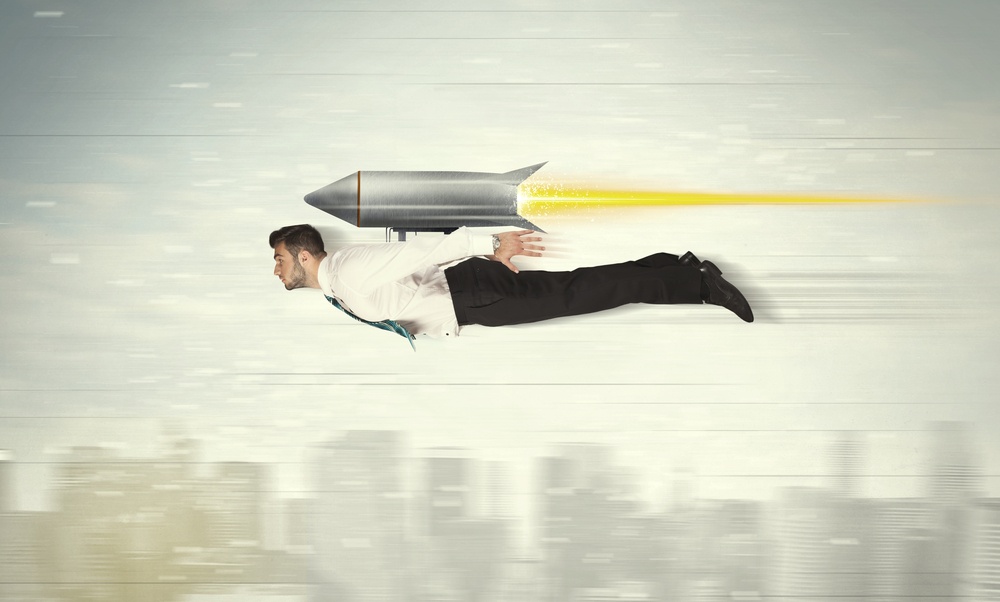 Flux has refined its product design through customer piloting and feedback; secured UL 2271 Listing and OEM technical approvals; and more recently built-out a scalable, high quality production capability to produce LiFT Packs for walkie pallet jacks, the workhorse of the Class 3 electric forklift market. Flux’s sales strategy utilizes strong working relationships with OEM’s, equipment dealers and battery distributors.  More recently, Flux has begun marketing directly to end-users, primarily in the food and beverage industry, to expand the reach of its messaging on the performance and cost benefits of lithium power to a broader base of customer prospects.

Cost of goods sold increased to $1,622,000 in FY ’17 from $1,119,000 in FY ’16, reflecting increased production volume and associated costs and the write-off of obsolete parts resulting from improvements made to the LiFT Packs. Selling and administrative expenses increased slightly to $2,404,000 in FY ’17 from $2,253,000 in FY ’16, principally due to an increased focus on sales and marketing and customer support, balanced with a reduction in external contractor costs.

Q4 ‘17 revenue declined to $122,000 compared to $164,000 in Q4 ‘16, as a strategic repositioning of Flux’s go to market strategy focusing only on large fleets led to lower walkie LiFT Pack sales. Q4 ’17 was also impacted by the replacement of several sales team members with new hires and by the longer sales cycle prevalent among customers with large fleets relative to opportunistic small orders.

Flux has developed a range of design, production and procurement initiatives designed to substantially improve LiFT Pack gross margins, including those that impact lithium cells, pack enclosures and outsourced assembly. Flux is executing on its plan to increase margins to a target of 30% over the next 12 months, driven by cost reductions from design and sourcing improvements, as well as higher volumes.

Flux has funded its working capital through a combination of borrowings under a line of credit from Flux’s largest shareholder, Esenjay Investments, LLC, as well as through private placements of common stock. Flux raised $500,000 from a convertible note issued by an outsider shareholder in FY 2017 and had $5.2M outstanding as of June 30, 2017 under a $10M credit facility from Esenjay Investments, currently convertible into common stock at $0.60 per share.

CEO, Ron Dutt, commented, “Fiscal 2017 was a solid year for Flux in all respects. We expanded our base of LiFT Pack sales, further improved our LiFT Pack products and solidified our production capabilities. We also put in place a high caliber, experienced sales force to directly reach national accounts and to build upon pre-existing relationships with OEM’s, equipment dealers and battery distributors. Though our revenue was lower than we expected heading into Fiscal 2017, I am confident Flux has made important improvements in strategy, personnel and the breadth of our product line that will help us convert existing customer fleets and add new large accounts.

“Building on our roots in the Class 3 market, Flux is expanding its product reach to the entire forklift market, including larger Class 1 and Class 2 vehicles. Customers and OEMs seek providers with a full range of battery solutions, which we are able to address through our modular and scalable design and our success developing larger packs for airport ground support equipment. Given our industry experience, customer relationships, time-tested design and engineering, OEM approvals, UL Listing and breadth of customer piloting, we believe Flux remains an industry front runner and is well positioned to penetrate the market for both high and low capacity battery packs in Fiscal 2018 and beyond.”

Flux will announce and host an investor conference call in October.