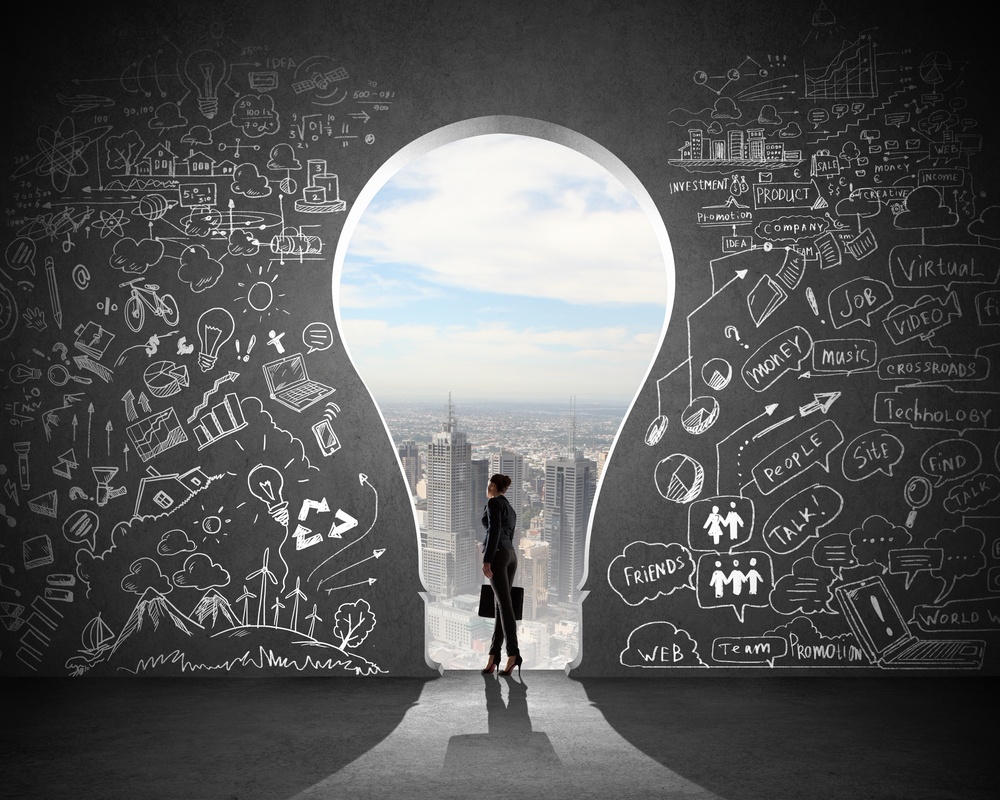 CEO, Ron Dutt, commented, “Fiscal 2014 has been a truly transformational year for Flux as we successfully pivoted our product strategy and developed and launched new products for the lift equipment industry. Interest and the pace of customer trials and adoption of industrial battery product lines have exceeded our expectations. Our efforts since January 1, 2014 have largely been on shipping purchased and demonstration packs to national accounts nationwide.  So far in the first quarter we have begun to convert our sales and marketing activities into a growing base of formal bids with national accounts, supported by strong interest from battery distributors, lift truck dealers and manufacturers.

“As of today, battery distributors in 18 States are testing, purchasing and offering our LiFT Pack line to their customers, increasing visibility for solid sales growth as we progress through fiscal 2015. We have been working to put in place additional capital to better support the inventory, customer support and sales and marketing functions that go along with rising demand. We completed a private placement during fiscal 2014 and converted $2.9 million of debt into equity. To fund operations and support the growth of the business, Flux is in the final stages of securing a line of credit from an unaffiliated Flux shareholder who has already provided $50,000 in capital. We have also closed on an initial tranche of equity investment of approximately $150,000.

“Our strategy is to focus on solid execution in the Class III lift truck space over the next several quarters and down the road, we plan to extend our product line into larger industrial equipment. We also continue to build our product lines in portable power for use in remote locations as well as select specialty opportunities.  Because we are still in the early stages of market development, we do expect our revenue and operating performance to fluctuate over the next several quarters based on the size and timing of initial orders. We continue to navigate the internal testing, piloting and procurement procedures of distributors and end-user customers but are encouraged by customer responses to using the product and the procurement activity momentum building in our first quarter that ends tomorrow.

“We are now beginning to secure bids and purchase orders beyond the ‘try and see’ orders of 1-2 packs. Revenue from such contracts, when signed, will be spread across the periods in which the products are shipped. Accordingly, we do expect Q1’15 reported revenue to be meaningfully below the level in Q4’14, however the visibility for Q2’15 revenues and beyond continues to improve.”

In January 2014, Flux began introducing its LiFT Pack lithium-ion battery solution for Class III “walkie” lift trucks (or commonly called “pallet jacks”) to major customer prospects, battery distributors, lift truck dealers and forklift OEMs. Walkies are small-scale, lower capacity forklifts, used on delivery trucks, at retail locations and warehouses for material handling, where the operator walks alongside the lift. There are more walkie lift trucks deployed across the U.S. than any other type of lift equipment. Flux LiFT Packs are now available for most of the leading lift truck brands.

Flux’s sales & marketing efforts have generated initial sales in Q4 ’14 and Q1 ’15 and significantly increased the number of prospective customers and partners that have or are currently evaluating the LiFT Pack product line. Flux LiFT Packs are currently under evaluation at 16 different customer/distributor locations, with a focus on material handling-intensive businesses including retail and grocery chains, food service and beverage companies, and distribution companies.

In response to specific customer demands within the food and food processing industries, Flux developed the S5 series of water resistant LiFT Packs designed to withstand regular power washing.  S5 LiFT Packs are currently on trial with a national food products company that has been pleased with the product’s performance.

Q4’14 operating expenses declined to $1,063,000 vs. $1,261,000 last year and vs. $1,069,000 in Q3’14, reflecting a partial migration from product development to product launch and continued cost management efforts offsetting expanded sales and marketing initiatives.

Fiscal 2014 revenues were $358,000 vs. $772,000 in FY 2013, which period included the non-cash recognition of $480,000 in deferred revenue. Full year 2014 results principally reflect initial traction from the launch of new products in the second half of the year. Gross margins rose to a slight gain from a slight loss in the prior year, but continue to reflect low initial sales volumes, piloting and promotional activity and inventory adjustments. Gross margins adjusted for obsolete inventory and related write-downs, increased to 17% in FY 2014 from 10% in FY 2013.  Full year 2014 operating expense decreased 30% to $3.9 million from $5.3 million reflecting company-wide staff and cost reductions and a refocus of efforts on the development and launch of the LiFT Pack product line.

Flux Power expects to file its Form 10-K with the SEC this week, and it will be available here: Flux Power SEC Filings

This release contains certain "forward-looking statements" relating to Flux’s business, that are often identified by the use of "believes," "expects" or similar expressions. Forward-looking statements involve risks and uncertainties that may cause actual results to be materially different from those anticipated, believed, estimated, expected, etc. Such forward-looking statements include the development and success of new products, distribution partnerships and business opportunities and the uncertainties of customer acceptance of new products. Actual results could differ from those projected in due to numerous factors. These forward-looking statements are made as of the date of this news release, and we assume no obligation to update these statements or the reasons why actual results could differ from those projected. Although we believe that beliefs, plans, expectations and intentions in this press release are reasonable, there can be no assurance that they will prove to be accurate. Investors should refer to the risk factors outlined in our Form 10-K, 10-Q and other reports filed with the SEC and available at www.sec.gov/edgar.