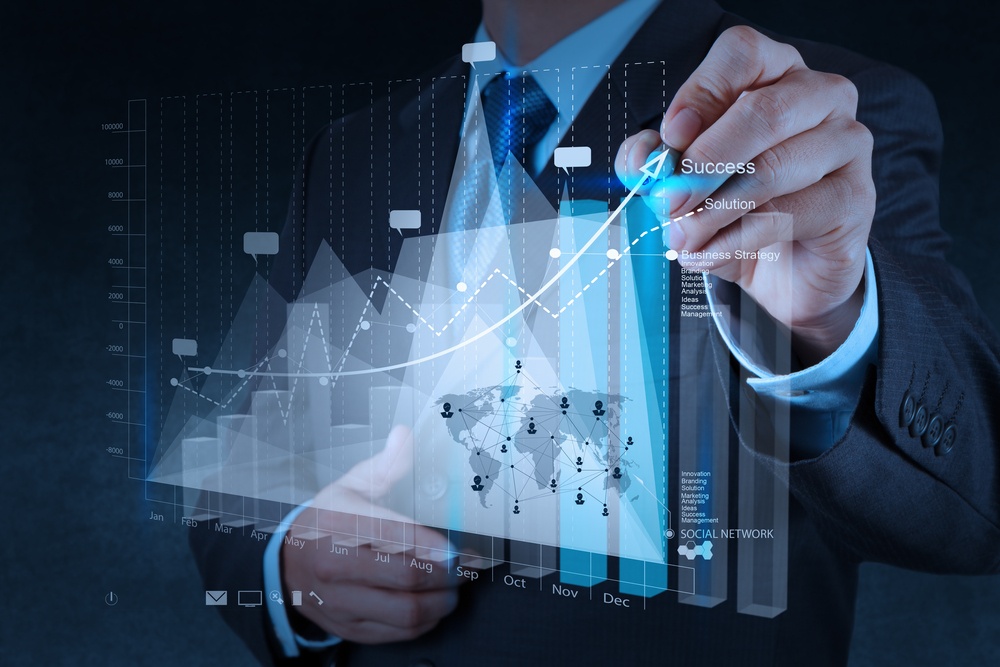 Ron Dutt, Flux CEO, said, “It’s very exciting to see the realization of our team’s strategy and efforts resonating so strongly within the material handling industry. We have developed very meaningful large account interest that supports the strong sales ramp we anticipate beginning in Q2 fiscal 2016. Based on current dialogues we expect our sales to improve significantly over the next year, reaching a $1.5 million per quarter run rate by the end of fiscal 2016. We are also planning several product design, sourcing and cost management initiatives to improve our product margins.”

Demand for Flux LiFT Pack solutions is centered on logistics-intensive industries including beverages, food, groceries, consumer goods and shipping and transportation. To date, 26 large national or regional companies have piloted Flux LiFT Packs for walkies and so far 15 of them have proceeded to make initial LiFT Pack purchases. This demonstrates solid progress from the 16 piloting companies, 10 of which had made initial purchases, as reported in March 2015. Flux’s revenue expectations are based primarily on advanced discussions with several companies that are planning to include Flux LiFT Packs in their monthly/quarterly battery replenishment schedules beginning in Flux’s FY 2016 second quarter.

Flux expects to report record LiFT Pack shipments – a total of 81 LiFT Packs – for Q4 2015. The shipment record was achieved despite several customers that await the completion of additional product certifications, pushing the purchase of 65 additional packs into FY 2016.